James ends up in the hospital from his injuries at the end of season 1, and he spends over a year in physical therapy relearning how to walk. A jury found him innocent of Koch's murder, but he was given a suspended sentence due to the other crimes he and Alyssa had committed on the road. Alyssa's mother visits him the hospital and forces James to write a break up letter to Alyssa, and the two lose contact with one another. 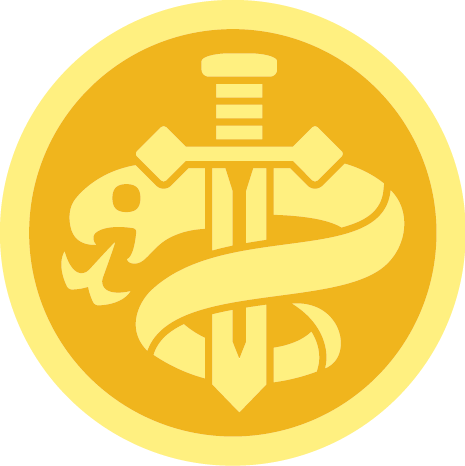 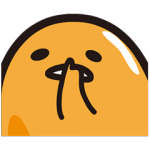 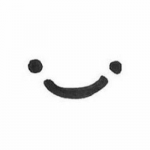